If this is your first time, I’ve been a financial strategist and retirement planning specialist for 47 years. I’ve been blessed to write 11 books so far and we’ve had many bestsellers. One a New York Times Wall Street Journal number-one bestseller. 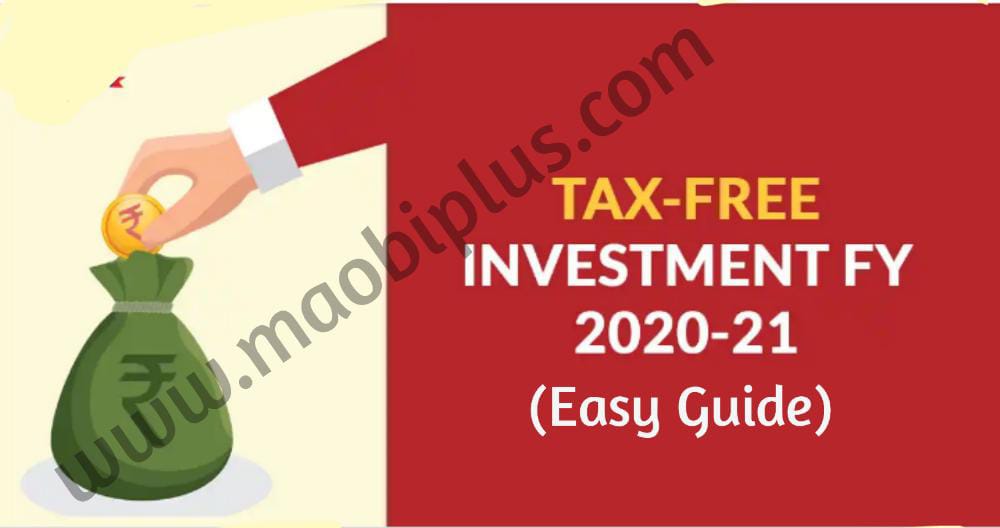 And so, when life insurance. When I started clear back then, there was for a long time a 1958 mortality table then there was a 1980 table. And I remember that the cost per thousand of term insurance for a 30- year old was about two dollars and 13 cents.

So, let’s just simplify. It’s about 2 bucks. That means if there were a thousand of us in some fraternity and we wanted to come up with a thousand bucks, for the 2 families that would suffer because 2 out of a thousand 30-year olds pass away.

And so, what happens is based on how many thousands you want, every year, you get older that there are more and more people dying 31-year-old, 32, 33. The older you get more and more have passed away to where by the time you get to.

Oh, let’s say it’s age 65 over here. At age 65, maybe a third back then has already passed away. And so, the cost of term insurance keeps going up. And of course, by term invest the difference proponents, they say, “Well, yeah.

Just by term and best the difference because when it gets really expensive, you don’t need the insurance anymore.” You’ll be self-insured because you’ve invested the difference. Sounds logical.

I used to preach that. Well, what happened was his whole life insurance company said, “Well, why don’t you just pay a higher amount (for a 30-year-old) and you just pay one level premium. And so what happens is you are way overpaying the early years but then you’re underpaying the latter years because you sort of built-up equity or cash value.

So, the overpayment here covers the underpayment of that cost going up. And so, this creates cash value. And then they said, “Well, I don’t want to pay premiums after 65.” And so, you pay even more to age 65 and then you stop.

So, that was whole life insurance. You overpaid the early years. And then that covered the cost as it went up. But all insurance, whole life, universal life. It all has this actual cost in there that is being deducted as it goes.

So, the concept is. Hey, instead of giving it to the insurance company and earning a measly 2 ½ or 3 or 3 ½ percent rate of return, why don’t you invest the difference? So, I would go around and prove mathematically what if you bought term insurance and paid this and took the difference between that and this that you would normally pay into a whole life policy.

And you put it into a mutual fund portfolio and I would illustrate 12%. Because back in 1980, we did a pretty good job averaging 12%. And then I got this aha. So, as I was going around and proving mathematically that if I bought term insurance and I took the difference and put it into a mutual fund portfolio, at age 65, I’d end up with this much money.

That would be as much or more than the insurance I had. They still say this. These proponents do that. And then all of a sudden, it was EF Hutton who said, “Wait a minute. Why are we telling people to buy term insurance and investing the difference into a taxable investment or a tax-deferred IRA or 401K when they’re going to have to be taxed at the end of the day.

You take 12 steps forward but then you have to take 4 steps back in tax. And another step back in fees. And you’re only netting 7. So, at the end of the day, I thought, “Hmm, that’s not all that great unless you could buy term and invest the difference tax-free.

You can take out the money tax-free down the road under Section 7702. When you die, anything in their blossoms and transfers out in a death benefit tax-free under Section 101(A). It’s tax-free. And Hutton said, “What are we thinking?” They said, “Let’s buy term and invest the difference on steroids.

So, you can put in as much as 5 years and just load up the policy. And the amount of money in here is so great that the interest that they are earning on your money… Because you’re linking it to an index like the S&P 500 of the Dow Jones.

But if the market goes down, you don’t lose because your money’s not in the market. The insurance company’s just paying you whatever the market does with the interest they’re earning. This is explained in other episodes.

I’m making 100,000 an interest. The cost of the insurance is only 5 or 10. So, the difference is growing. The whole idea Hutton was credited with his “Let’s buy term. It’s in the insurance policy.

Most people aren’t even averaging 12 in the market. If you could earn 12, you’re only netting 7. Why not put it into an insurance policy and earn an 11 a net 10 like I have and it’s tax-free.

But let’s do it tax-free.” And will dramatically increase the rate of return and you will be self-insured. Most of my policies within 10 years.

The cost of insurance is covered forever from a minuscule portion of the interest I’m earning.

The cost of insurance goes down. Not up. The amount of risk that the insurance company is covering is less because the money now, the death benefit is 95% my own money.

If you’ve never seen an insurance policy that gets cheaper as you get older, you need to read my books.