The Canadian labor market depends on immigration to fill the gap as long as there is a labor shortage in the country. Therefore, immigration will still be essential in 2023 to fill labor shortages and open positions.

Through 2023 and beyond, the Canadian government is committed to bringing in more skilled immigrants. Additionally, it is anticipated that the IRCC will increase its aim for the immigration levels plan 2023–2025. To fill the roughly one million unfilled roles, there is a large need for skilled individuals.

Foreign applicants with experience in in-demand professions should have outstanding employment prospects in Canada in 2023 and could be excellent candidates for skilled immigration schemes. 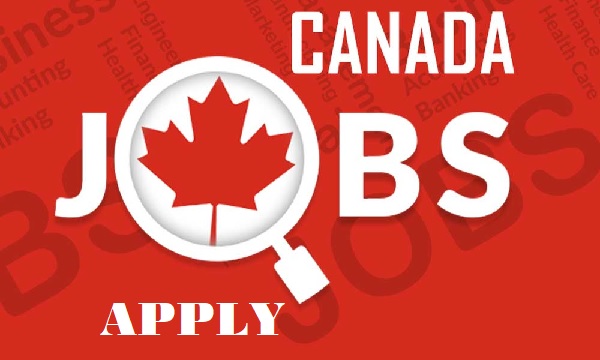 So, as the nation begins a new year, here are 10 professions that will still be in demand in 2023 and beyond.

Below are list of most wanted jobs in Canada come 2023.

The demand for Licensed Practical Nurses is growing as a result of the Covid-19 epidemic and an aging population.

Additionally, people working in the healthcare sector, such as Registered Nurses, may be able to benefit from a variety of immigration choices.

One of the many nations where people like owning pets is Canada. But regrettably, there aren’t enough veterinarians in Canada. As a result, for a number of years this profession has been among the most in-demand in Canada.

Incentives under the PNP have been targeted by many provinces to entice vets to the nation. However, since this is a profession that is governed at the provincial level, any veterinarian wishing to pursue a career in Canada must hold a license from the relevant regulatory body in the provinces or territories.

Professionals involved in the development of websites and applications are known as web developers. As a result, the projects that one would have the chance to work on often have a wide scope. The growing IT industry in Canada offers a variety of options for tech employees who want to immigrate there. With Canada’s Global Talent Stream, web developers now have a dependable path to obtaining a work permit for Canada.

Additionally, candidates with experience in this area have access to a number of Provincial Nominee Program (PNP) options.

Electrical engineers must possess the abilities of designing, defining, and analyzing electrical systems. In addition, electrical engineers are essential to the development and testing of the overall system. But because it’s a technical career, it frequently calls for a graduate degree.

Due to their high demand, electricians in Canada hold some of the best skilled crafts employment. Because of this, there is a great need for industrial electricians nationwide.

Truck driving is one of the most in-demand professions in Canada. Every province and territory in Canada needs to transport commercial commodities from coast to coast.

Furthermore, there are plenty of job opportunities for those seeking to immigrate to Canada as truck drivers because, according to Statistics Canada, the industry has an 8% vacancy rate.

By 2028, Canada intends to add 23,000 new welding positions to its labour force, increasing demand for this occupation.

In Prince Edward Island and British Columbia, welding jobs are in particularly high demand. However, people with expertise in welding are likely to have a significant edge in all provinces.

The operations of a successful firm are primarily reliant on its accountants. Controlling finances is crucial in the post-pandemic economy to maintaining prosperity as firms grow.Accountants may anticipate job opportunities across the nation with potential development in the years to come.